Skip to Main Content
It looks like you're using Internet Explorer 11 or older. This website works best with modern browsers such as the latest versions of Chrome, Firefox, Safari, and Edge. If you continue with this browser, you may see unexpected results.

A Guide to Military and Veterans Affairs at Berkeley College and beyond.

From the Berkeley College Library 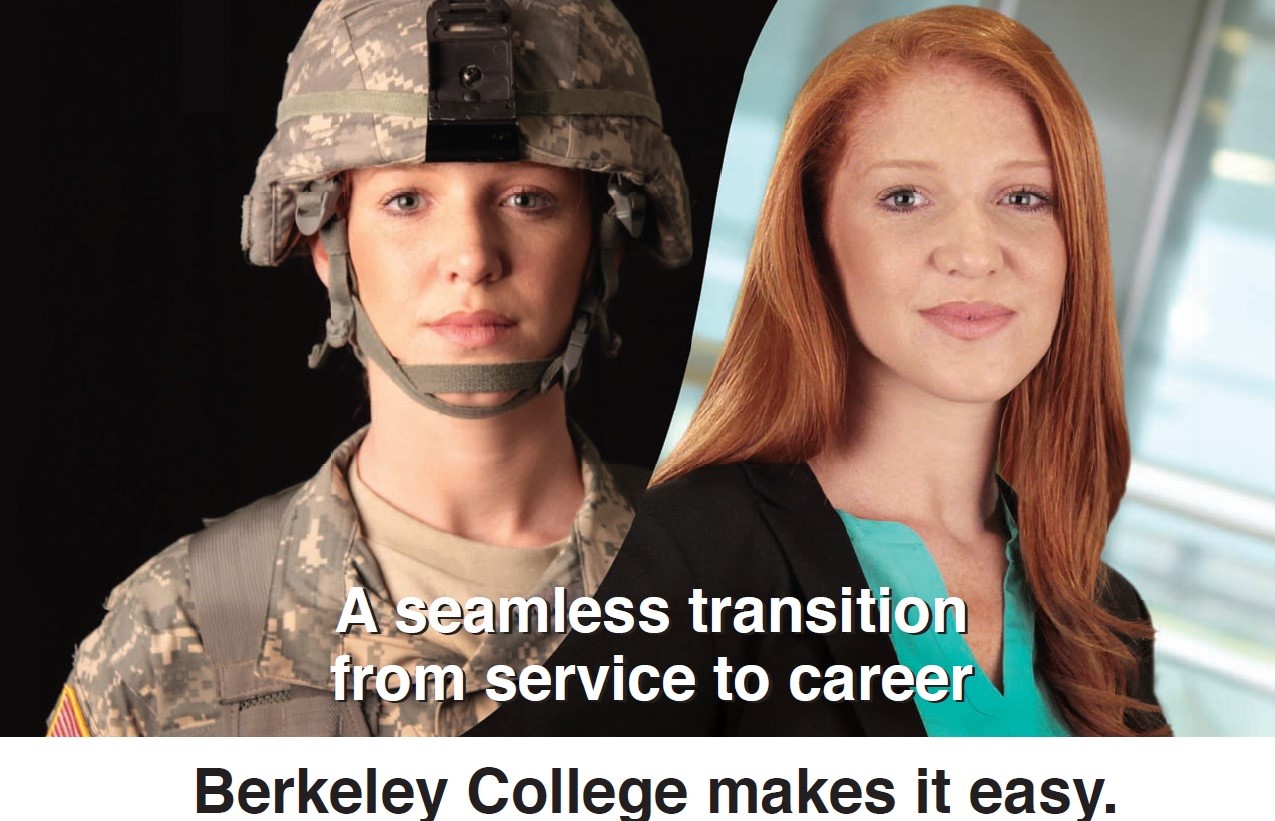 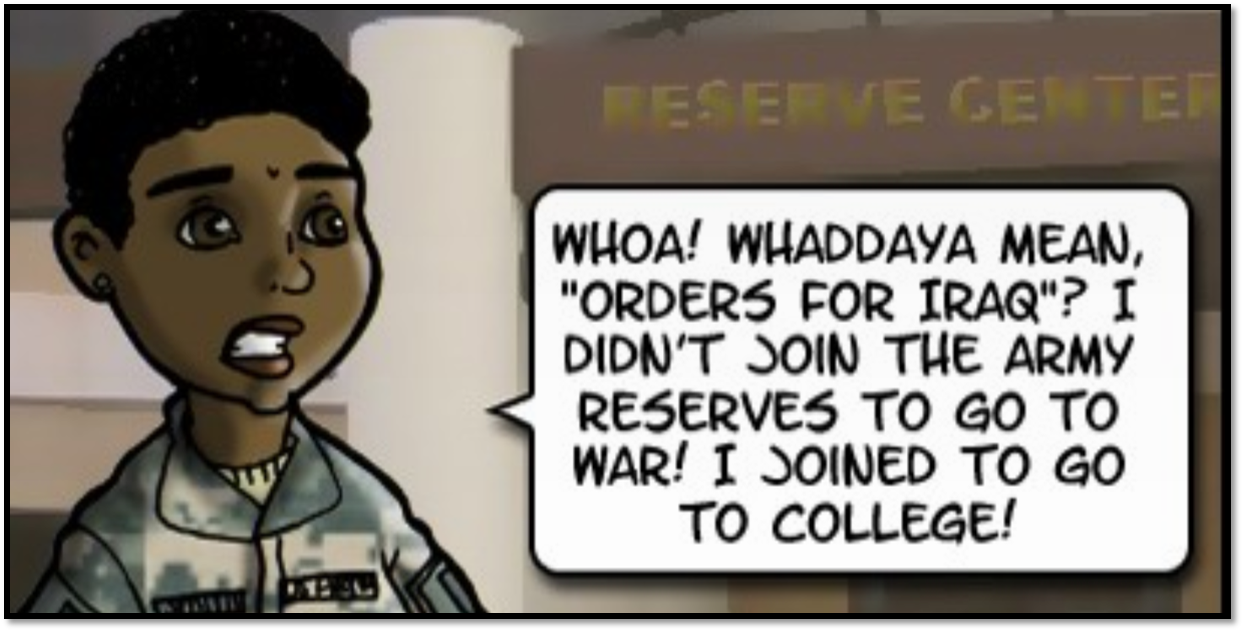 Tribute to Women Veterans- WE HAVE A VOICE 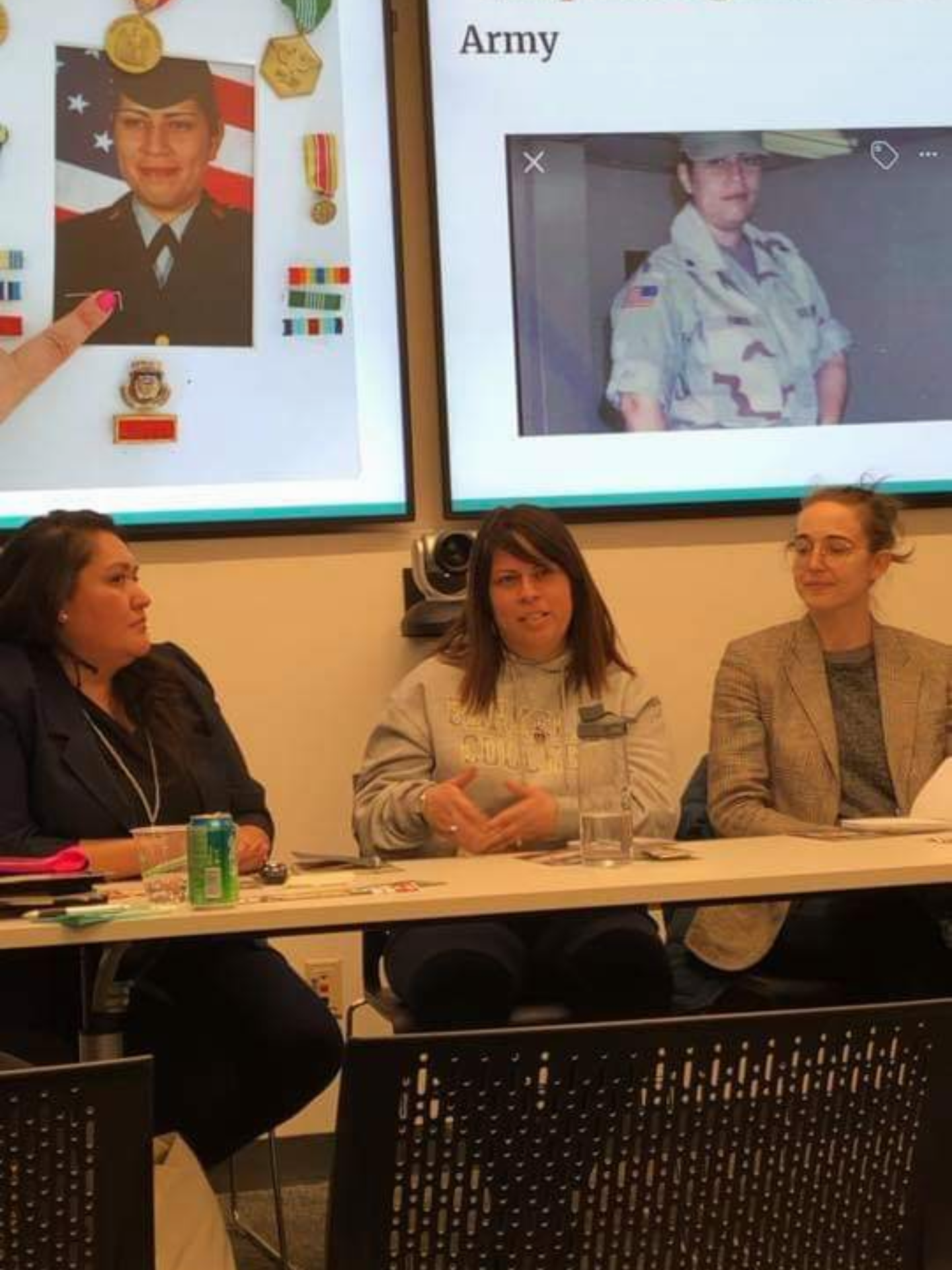 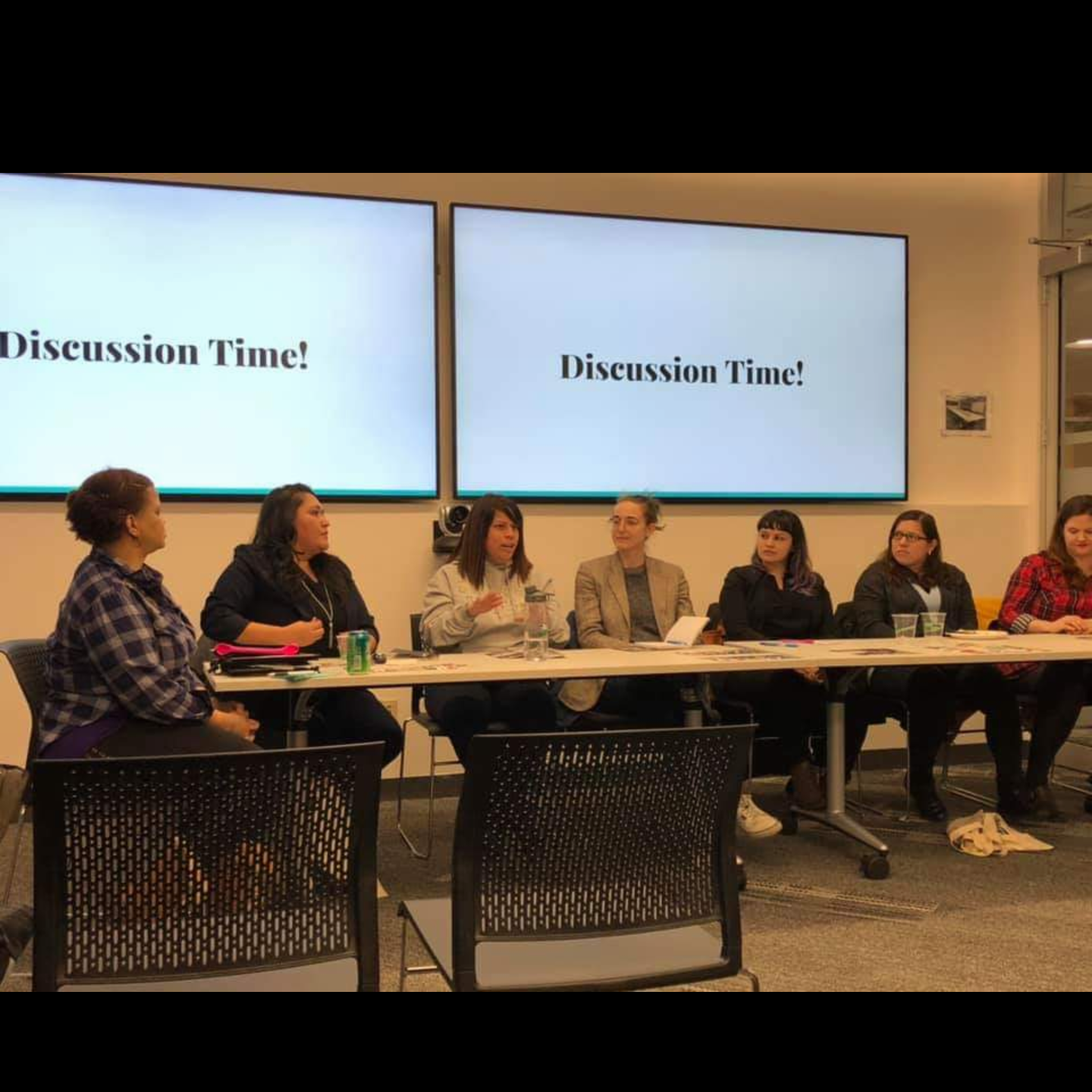 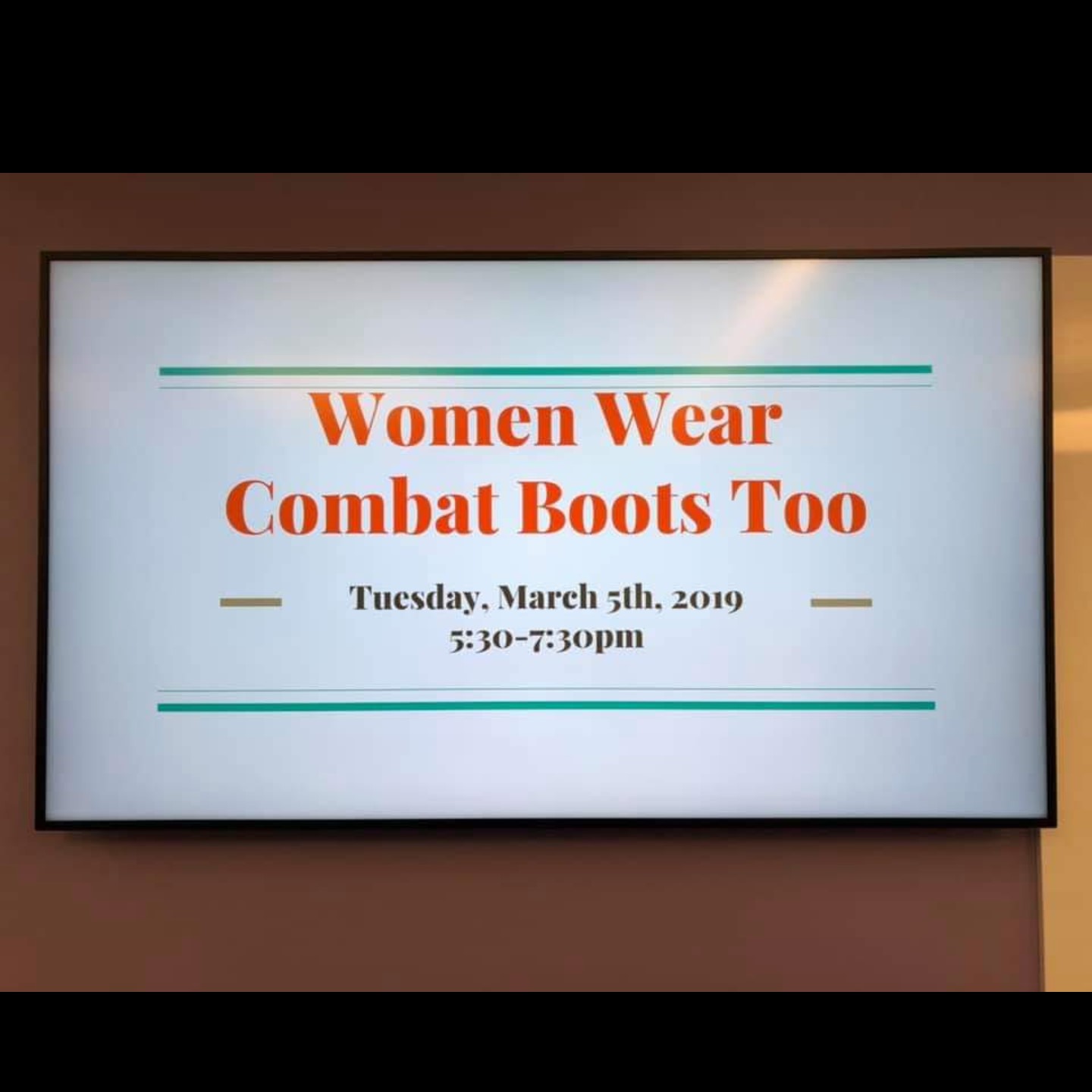 Foundation for Women Warriors in partnership with Virtu Financial, a global financial technology firm, will host the second Women Veterans Leadership Workshop in NYC on Friday, April 5th, 2019. This one day workshop is an invaluable opportunity for women veterans looking to enhance their leadership skills, learn from successful businesswomen, and create a cohesive network that is invested in the success of women. Participants will have the opportunity to strengthen and magnify their skills and learn from a range of female leaders from diverse business sectors. Our business mentors will provide help with resume assistance and mock interviews on-site during the workshop 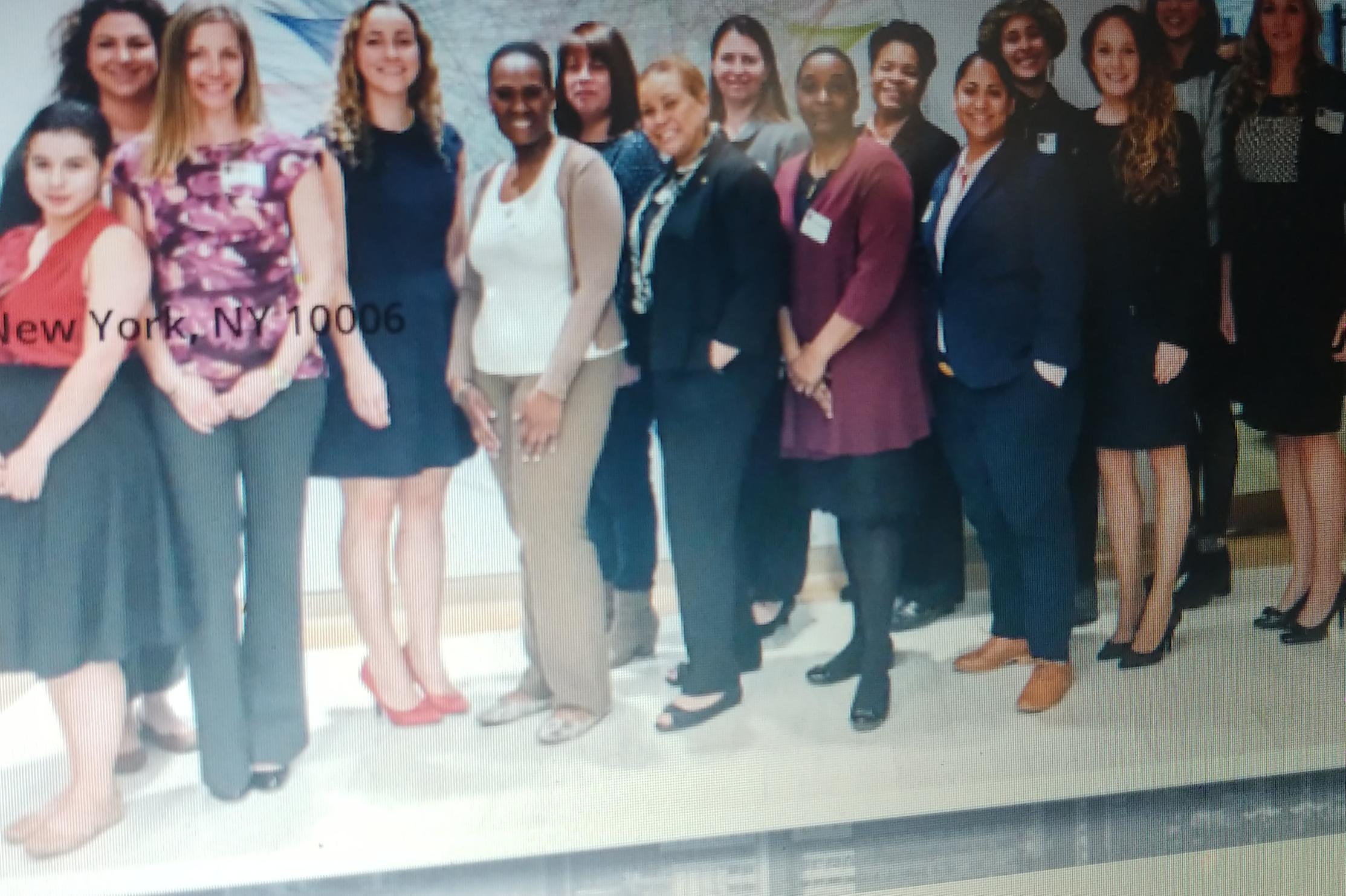