Skip to Main Content
It looks like you're using Internet Explorer 11 or older. This website works best with modern browsers such as the latest versions of Chrome, Firefox, Safari, and Edge. If you continue with this browser, you may see unexpected results.

This research guide will help students find information needed for a SWOT analysis. It includes databases, websites and videos showing how look for the different factors.

Chat with a Librarian!

Opportunities refer to favorable external factors that could give an organization a competitive advantage. Opportunities are elements in the environment that the business or project could exploit to its advantage.

The "O" & "T" part of SWOT analysis refer to the external analysis within the company's situational analysis. (https://www.investopedia.com/terms/s/swot.asp)

An opportunity could be an unfilled customer need, a loosened trade or government regulation, arrival of new technologies, demographic shifts, resource price shifts, or a possible merger or venture. The external environmental analysis may reveal certain new opportunities for profit and/or growth.

In order to identify opportunities and threats, research the industry in which your firm operates. Look for industry trends and forecasts which highlight changes in the economic, technological, social, and political environments.

Where to find information for the company's "Opportunities"

Review each tab in this box to discover what source types will be most useful to you when searching for information on the Opportunities for your company.

In the industry report you can look for:

Industry information can also be found in many business and scholarly articles.

Searching for articles about your company, its competitors, and the industry it operates, will help you to find more relevant information about the company's business opportunities.

When exploring company's "opportunities" consider using broad keywords that can be applied to many industries, as well as specific ones pertinent to your industry.

Industry resources such as trade organizations and/or professional organizations that have information for your industry may also be helpful. Associations collect industry data, publish industry surveys, monitor regulatory changes, and keep their members up-to-date on industry news.

In addition to the links below, you can also use Google or another search engine to find industry association websites.

When searching for industry information, it helps to know about the industry codes.

NAICS standard is used by "Federal statistical agencies in classifying business establishments for the purpose of collecting, analyzing, and publishing statistical data related to the U.S. business economy."

Various industry reports are organized according to NAICS classification. Using the NAICS code may help with finding the industry information for one's company.

Note: Companies might "belong" to more than one industry. This depends on the company's products and services. For instance Microsoft can be classified into such industries as: 51913a - Search Engines in the US as well as 51121 - Software Publishing in the US.

When selecting a specific industry for a company that does business in several industries consider the topic of your assignment/paper:

Questions the company needs to address when exploring possible opportunities: 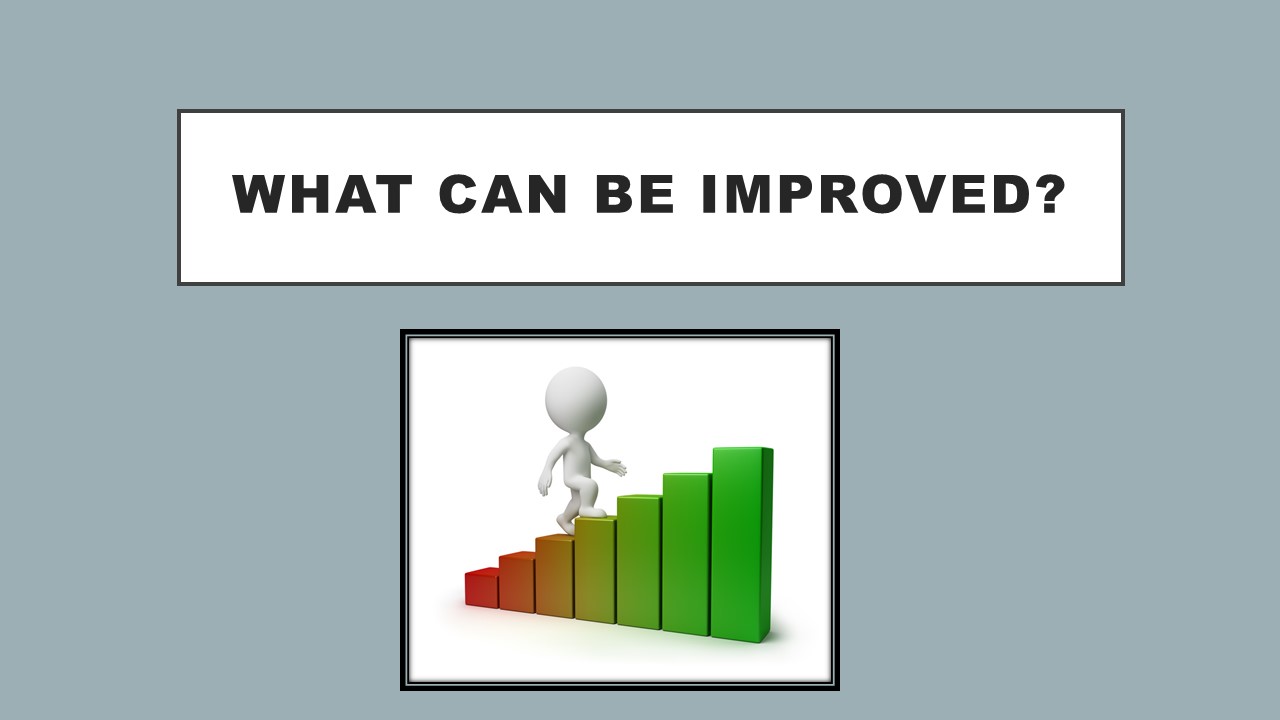 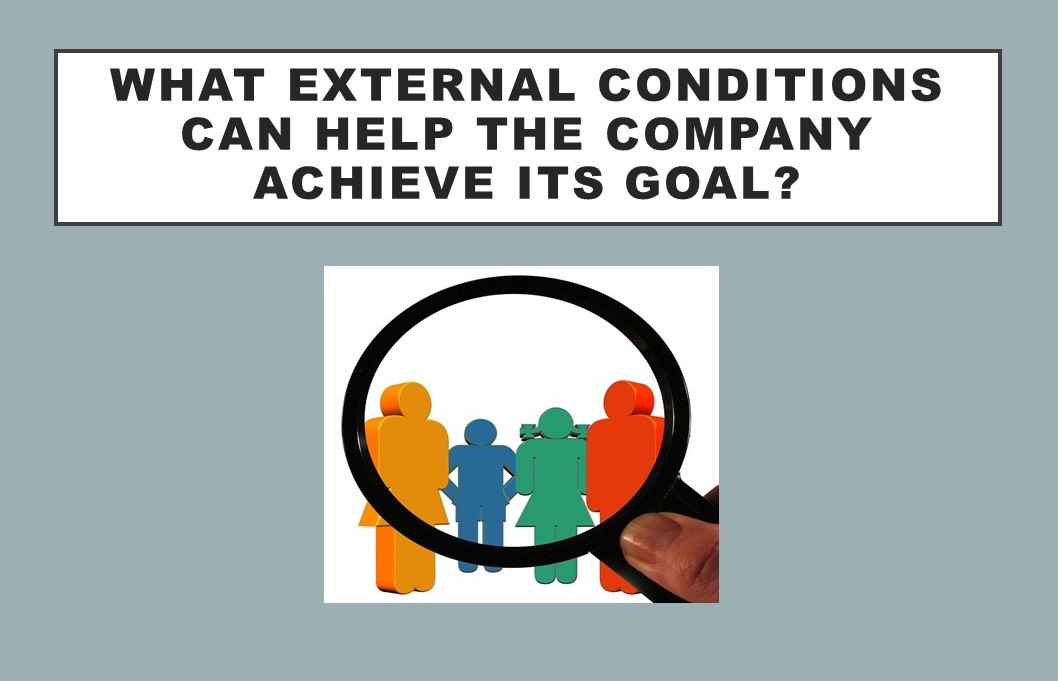 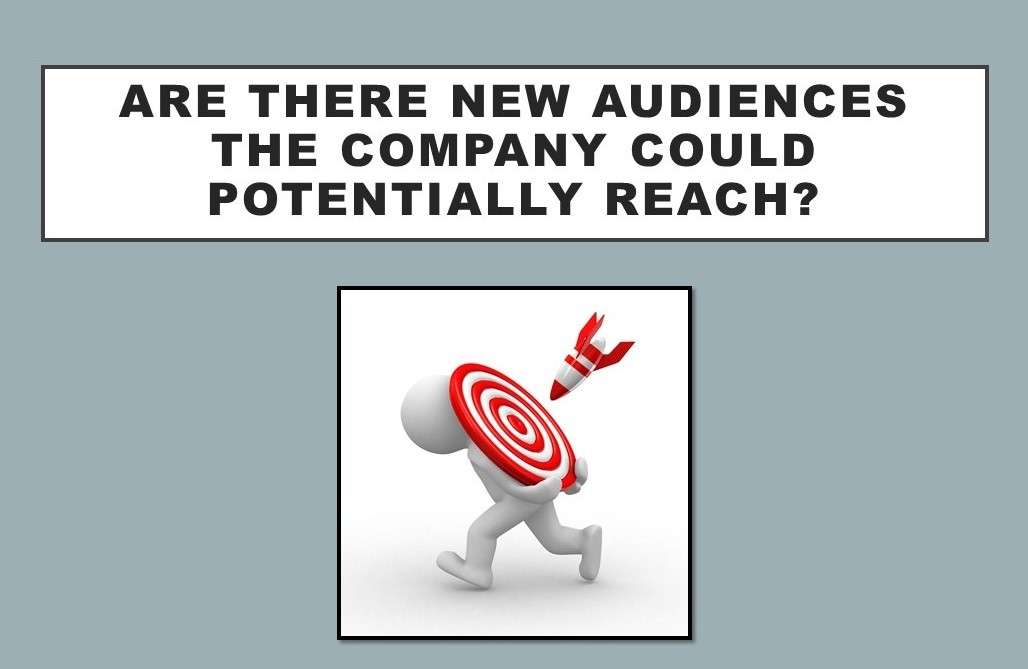 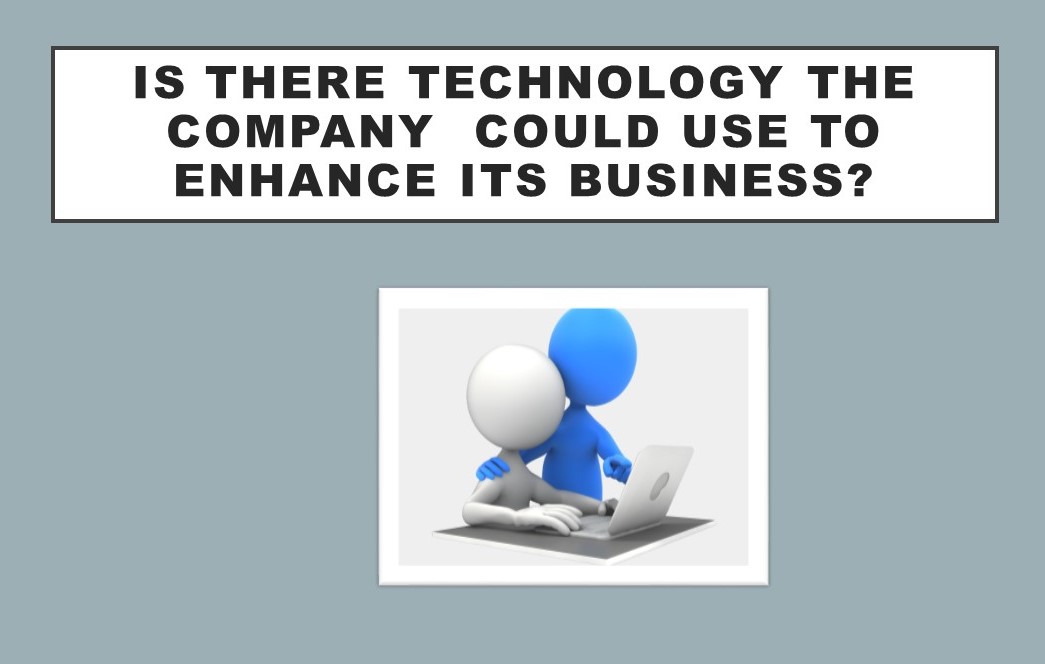 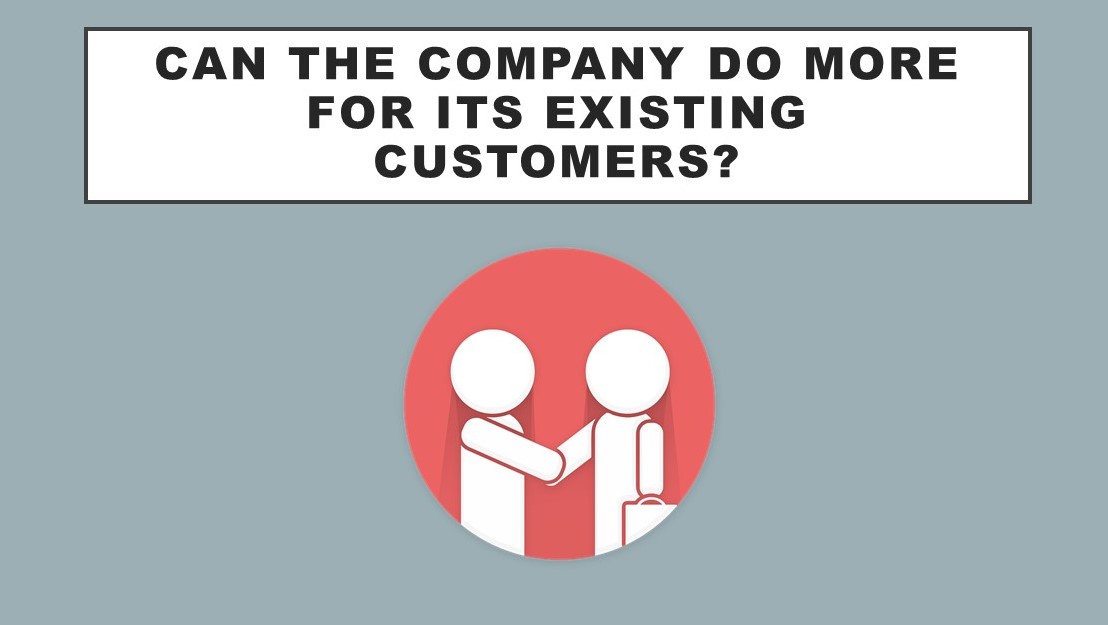 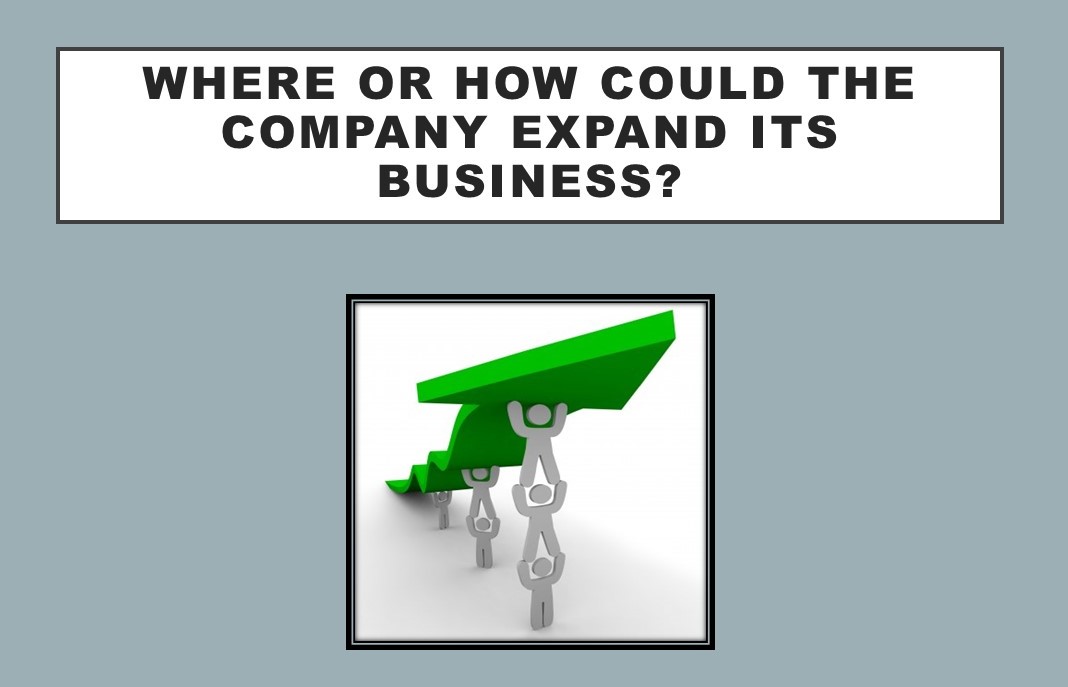 Examples of opportunities for a company 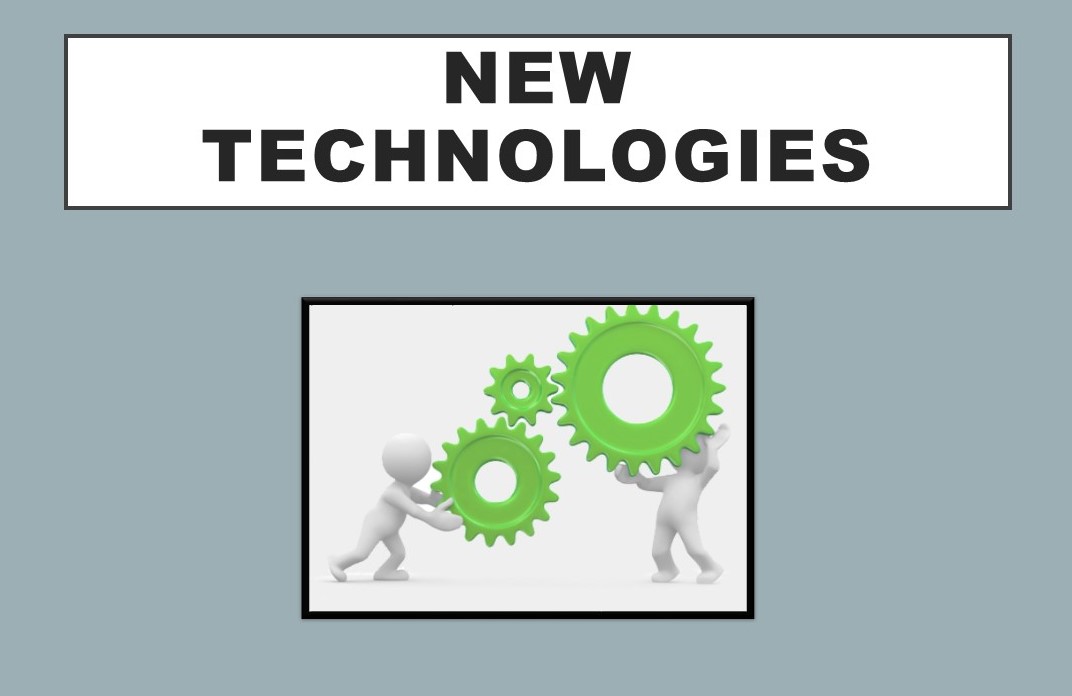 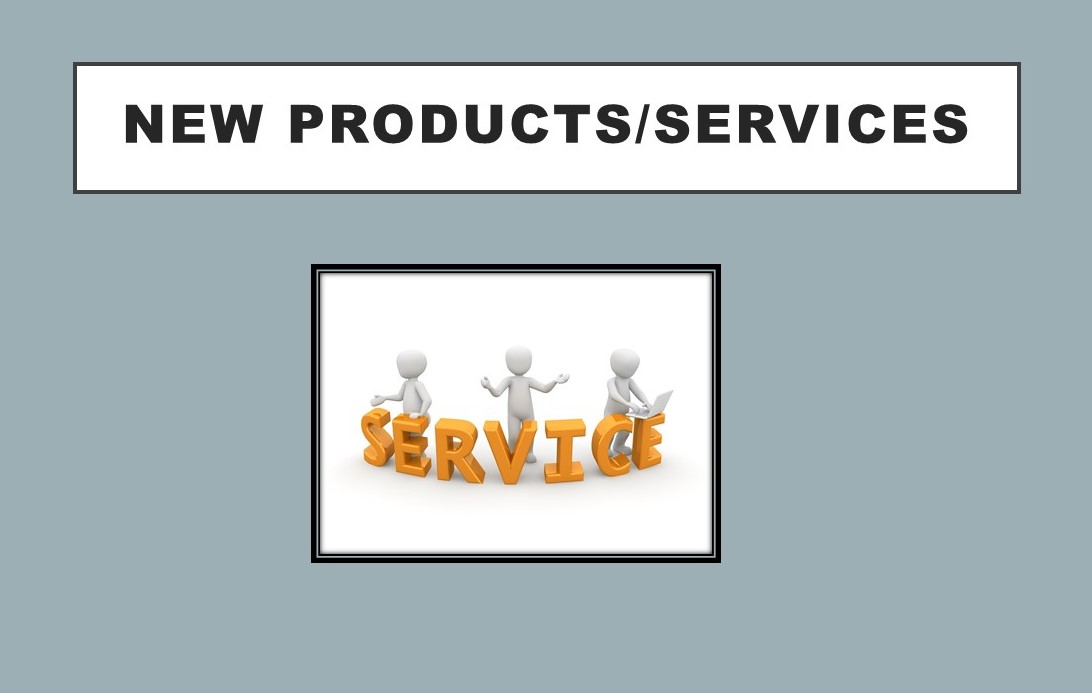 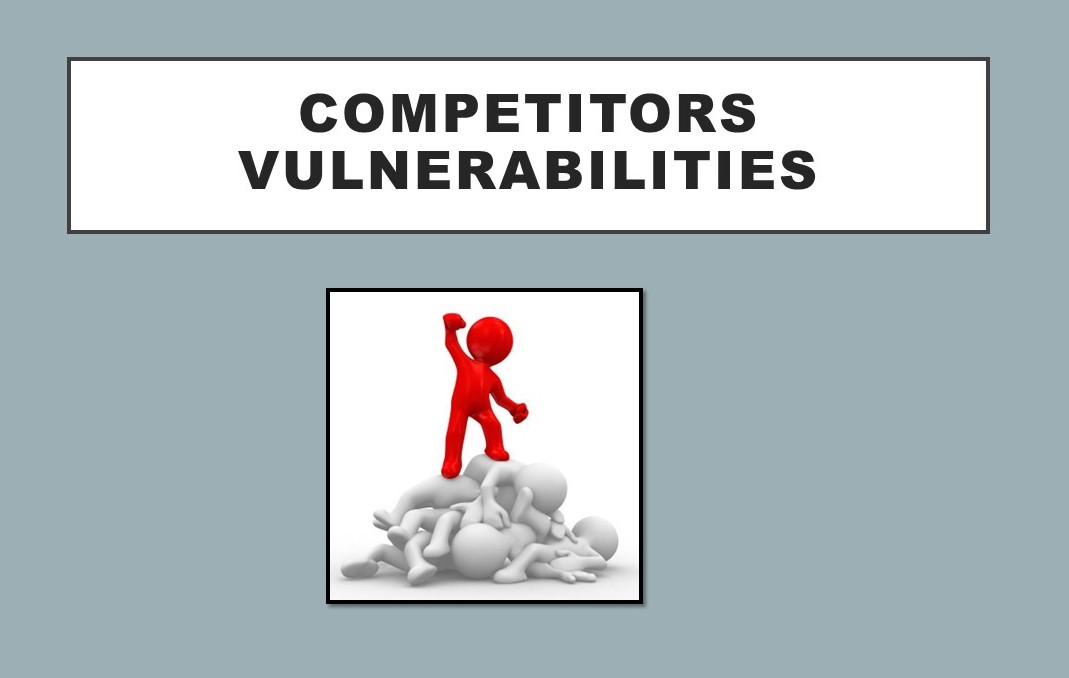 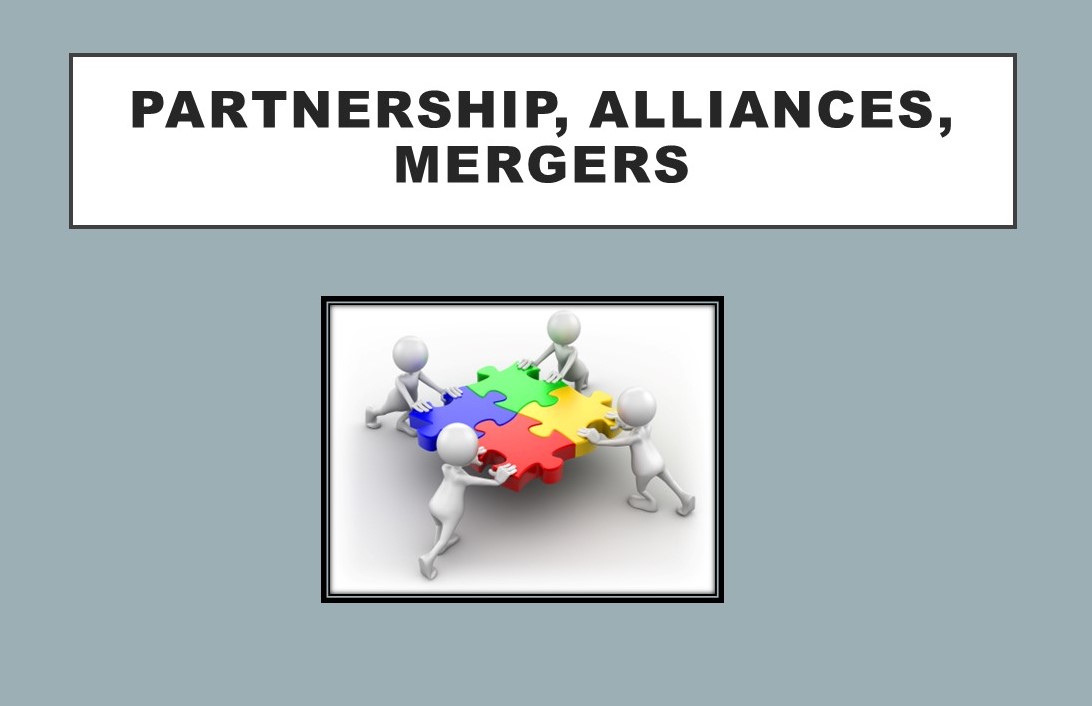 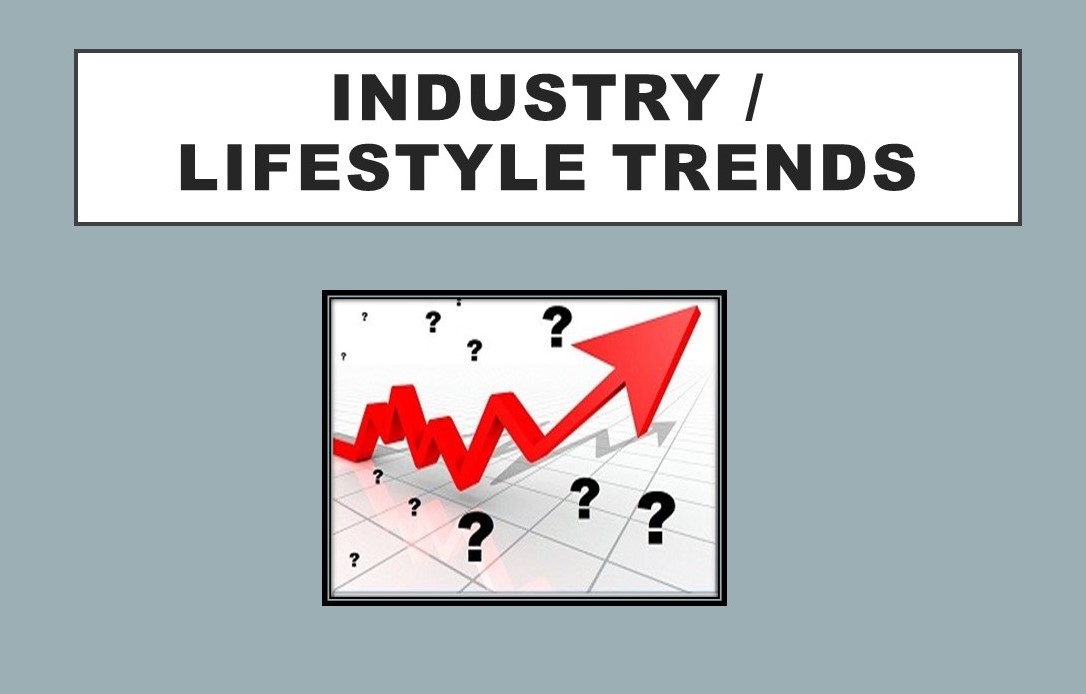 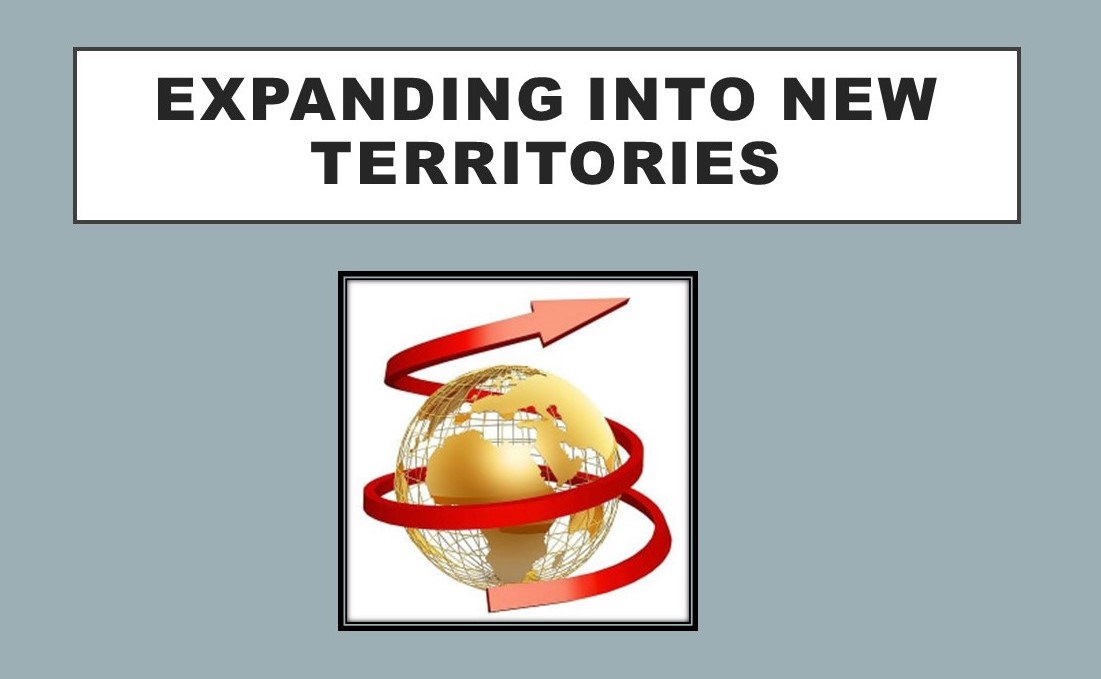 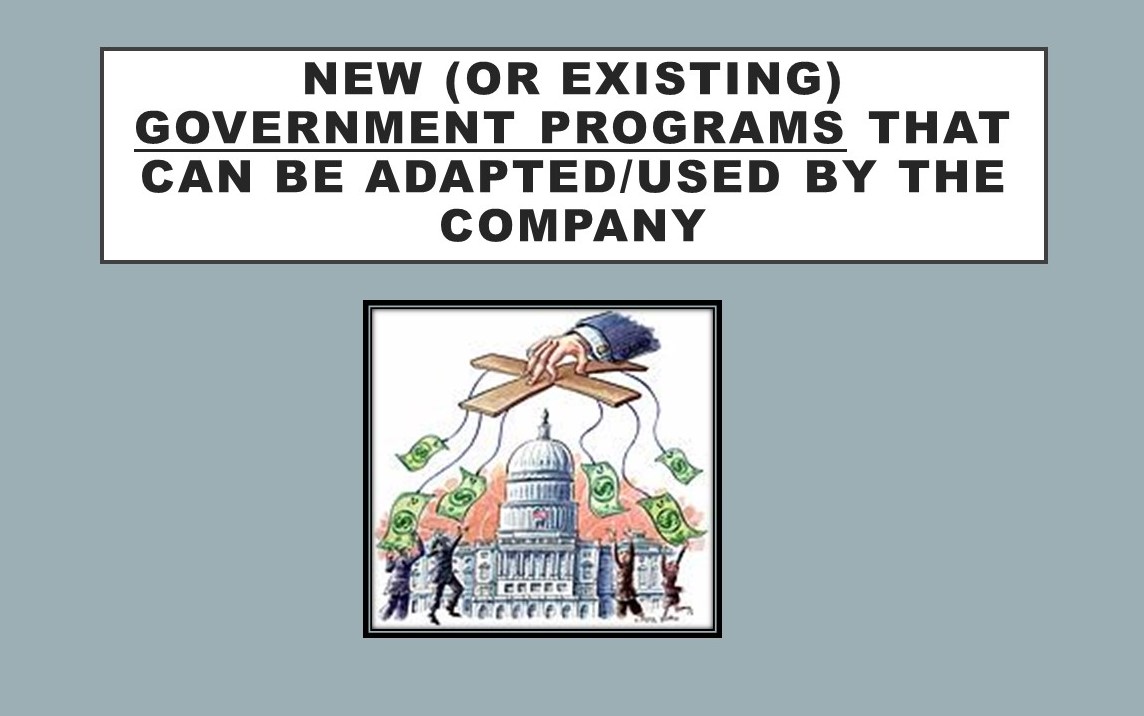 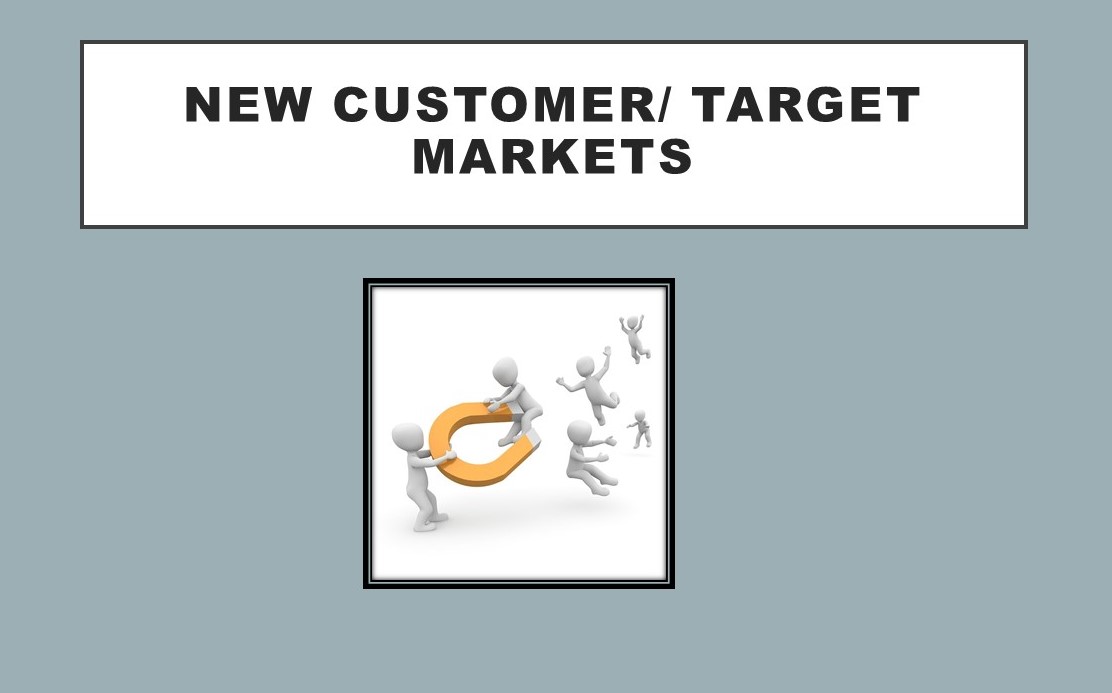